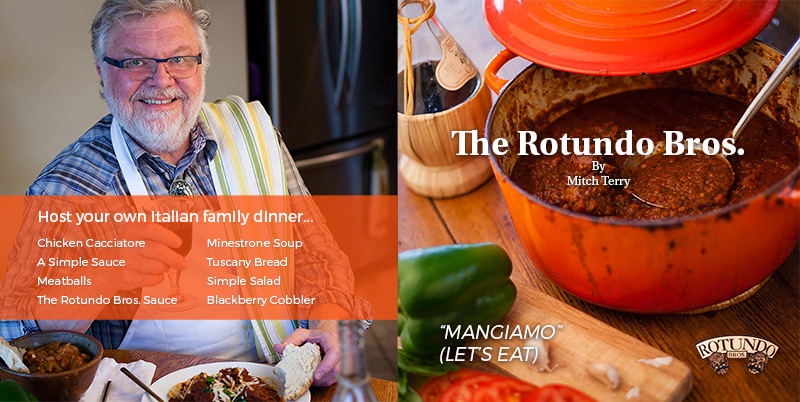 The Rotundo Bros. cook book was written by Mitch Terry. Mitch's signature spaghetti sauce, that he and his best friend Albert created, used to be sold in gourmet food stores. While the sauce is no longer available in stores, he decided to share the recipe, along with other family recipes, through his cookbook. The book also tells the story of how the sauce came to be.

Other books by Mitch can be found on his website. Photography by Victor Chalfant. 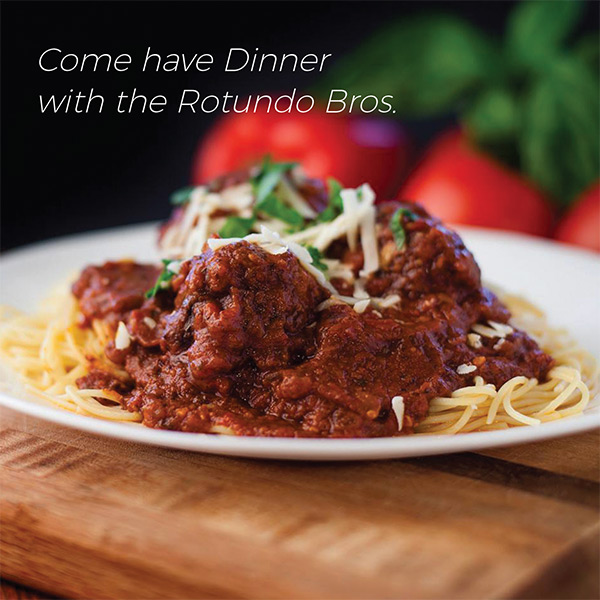 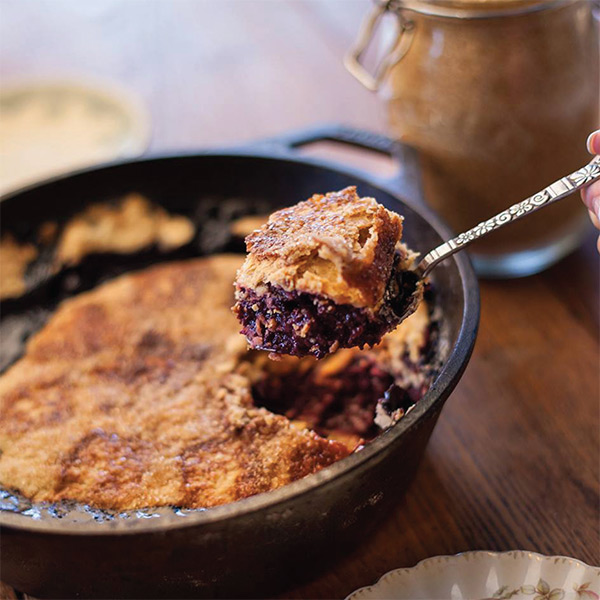 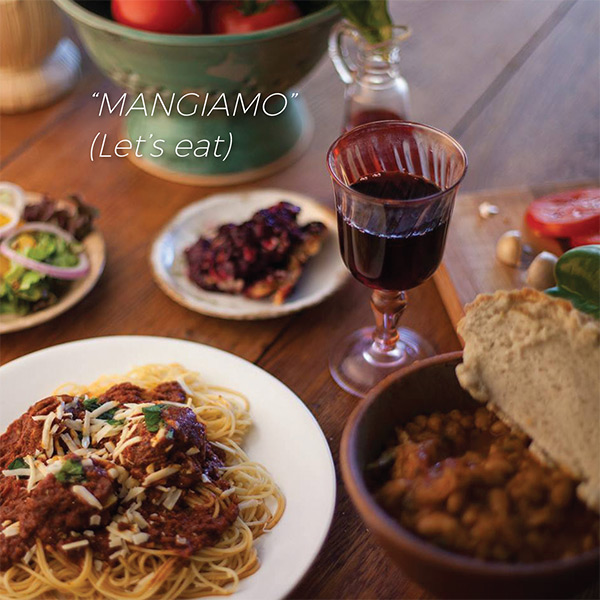